With almost an entire year of pandemic living behind us, we now have enough datapoints over a long enough period of time to glean discernable trends that can help brands and businesses choose OOH for their 2021 advertising needs.

A Look Back at the Year that Was

When the country went into lockdown in mid-March Canadians, consumers and businesses can be said to have also gone into a state of shock. What just happened? Suddenly retail was closed, roadways near empty, downtowns became ghost-towns. But when looking back we see this dystopian period was relatively short-lived at a few months, and as the country began to reopen, Canadians headed outside to do as much as they could away from the confines of their homes. We saw this reflected in the increase in our Pelmorex measured traffic passing by our 24,000+ locations which was later validated as we began to also use the Environics Out & About population movement data.

Not surprisingly then, as a Fall second wave became reality (and was in fact predicted by the medical experts), traffic and mobility dropped – however, not by the same sharp degree of the first wave. Canadians had begun to live a new (for now) normal by staying closer to their homes versus traveling long distances, but still being mobile in their local communities. Movement data demonstrated that in the fall, Canadians were heading outside their homes in strong numbers (80%+ of pre-pandemic levels) and only the reintroduction of lockdown measures could curtail this desire to be out and about. 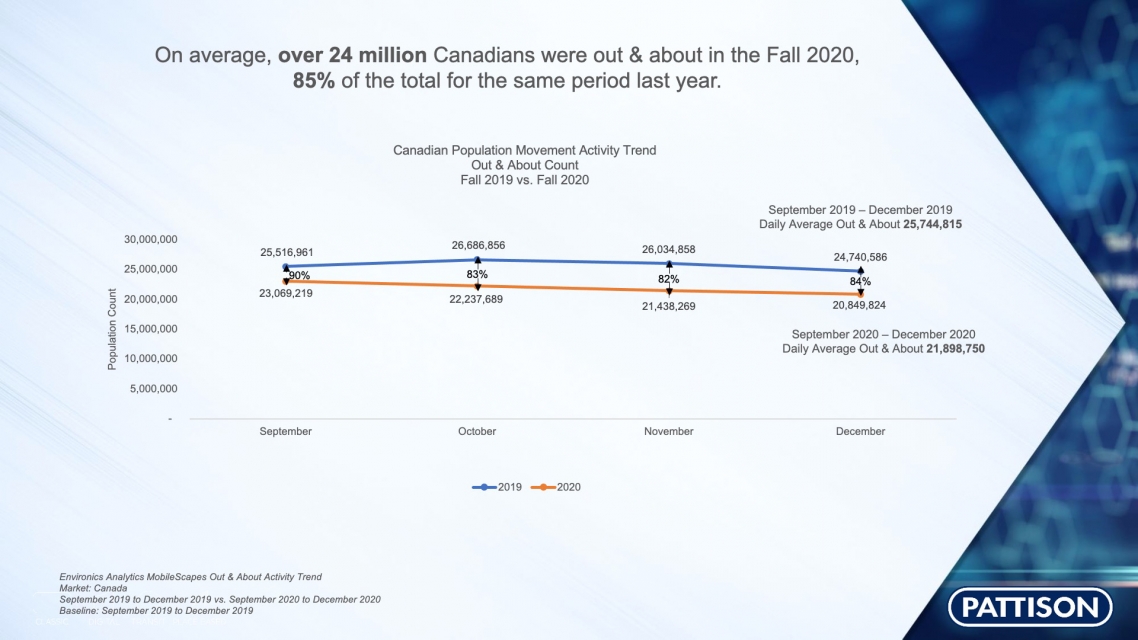 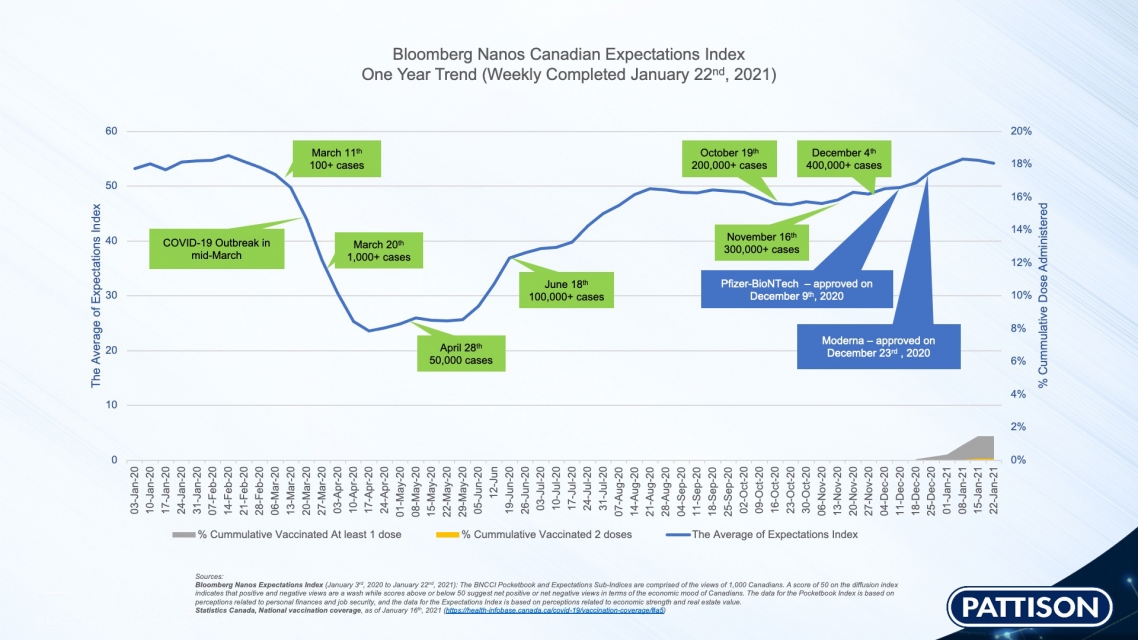 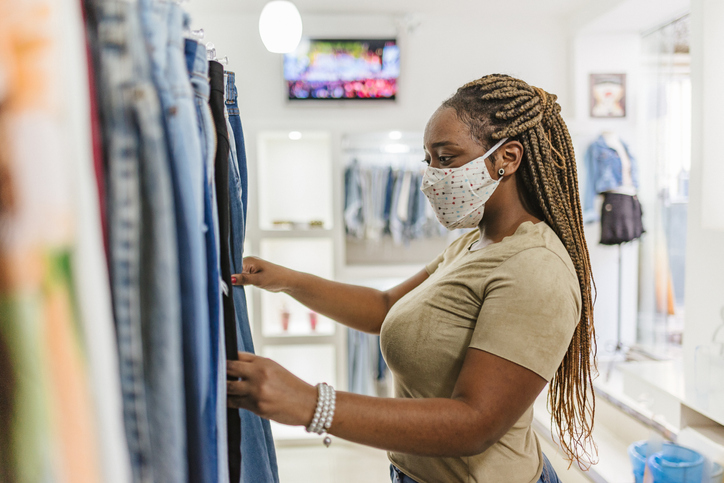 Consumer confidence continued on its upward trajectory through the month of December and even though more severe measures such as curfews and Stay-at-Home orders were implemented in certain provinces, enough data from 2020 teaches us, that any reduction in traffic or movement will be short-lived. In fact, in Quebec, Environics Out & About data shows that population movement increased by 7% during daytime hours when an 8pm curfew came into effect. Canadians essentially adjust and carry on with doing what they need to do outside their homes.

Out-Of-Home has a strong position to promote the exuberance surrounding the return to familiar routines, and previously unavailable events such as travel and hospitality, and to counter the fatigue and uncertainty that came from the lockdown measures. Commerce will inevitably resume at a higher capacity in an attempt to reclaim the economic stability that existed before the pandemic hit. Out-Of-Home advertising represents a promotional vehicle and an information tool that can help accelerate these efforts, especially for the industries hit hardest by restrictions and closures.

Stay Tuned for our Next Weekly Blogs

Canadians are Primed to Spend Their Historic Savings