Located east of Toronto, Durham region is a popular destination situated in the Golden Horseshoe that is frequented by sports enthusiasts. Known to many as “Hockey Town”, Durham’s diverse community is comprised of urban & rural environments that are rich in arts & cultural heritage. PATTISON Outdoor provides businesses complete coverage in Durham with a range of Out-of-Home displays available at hundreds of locations. Advertisers have the opportunity to highlight their brand’s message on Transit Vehicles, Classic & Digital Posters, large format Superboards, and Digital Residential Networks. 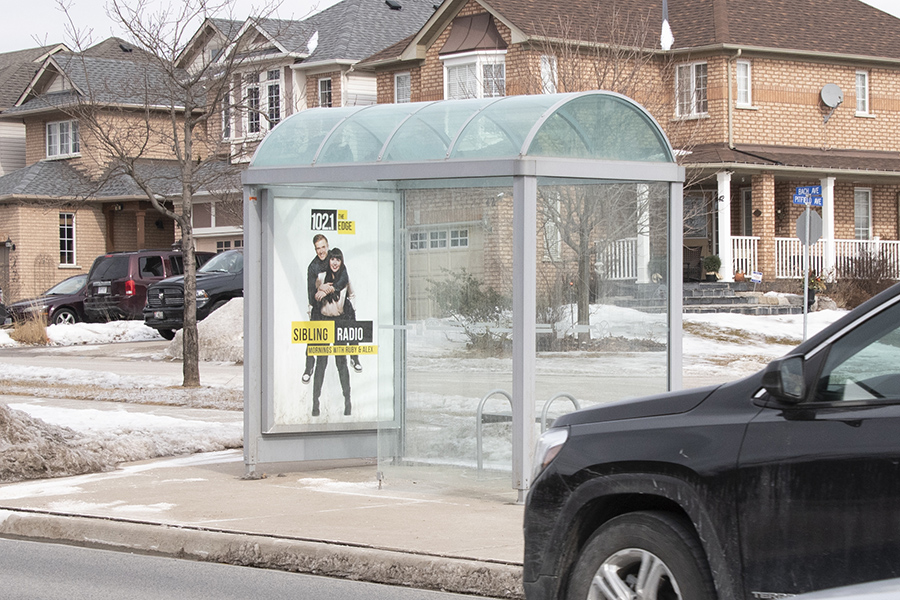 PATTISON Outdoor is the exclusive provider for Transit Shelter Advertising in Durham Region with a variety of locations across the city. Street Level advertising is an effective way to get in front of pedestrians, transit riders and drivers alike. These displays are positioned at eye-level and reach audiences in urban cores and residential neighbourhoods. 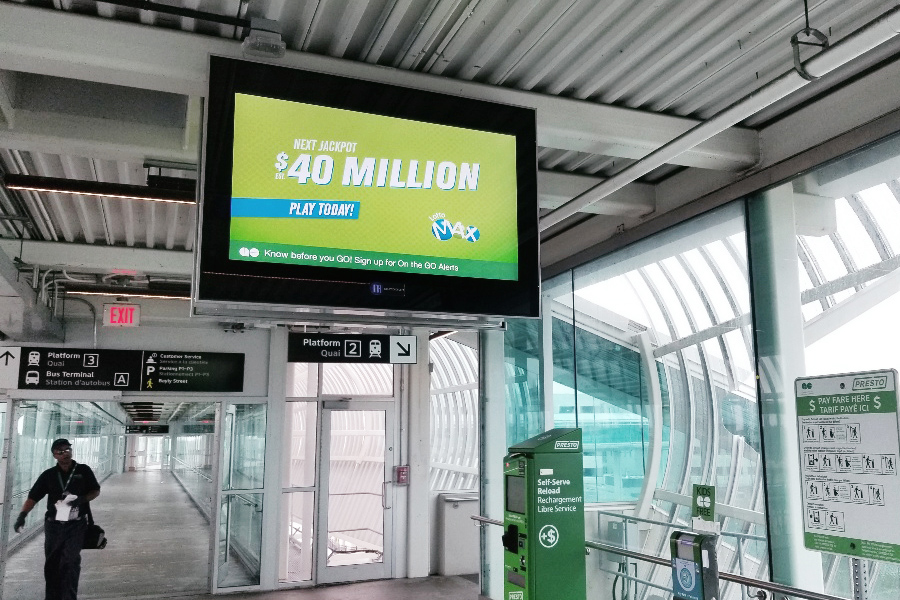 PATTISON Outdoor offers the exclusive opportunity for advertisers to be featured on GO Transit products. Our new state-of-the-art digital displays allow brands to illuminate their message on high resolution screens located at Pickering GO and Ajax GO Stations. Get noticed by travelers at the beginning and end of their journey with our dynamic digital screens that reach audiences at key moments of influence.

Speak to the masses and give your brand the visibility it needs to stand out from competition. Our Classic Horizontal Posters are a key component for any brand looking to resonate with customers on a national or regional level. Stand out among the competition in Durham Region by adding custom embellishments to your next campaign! 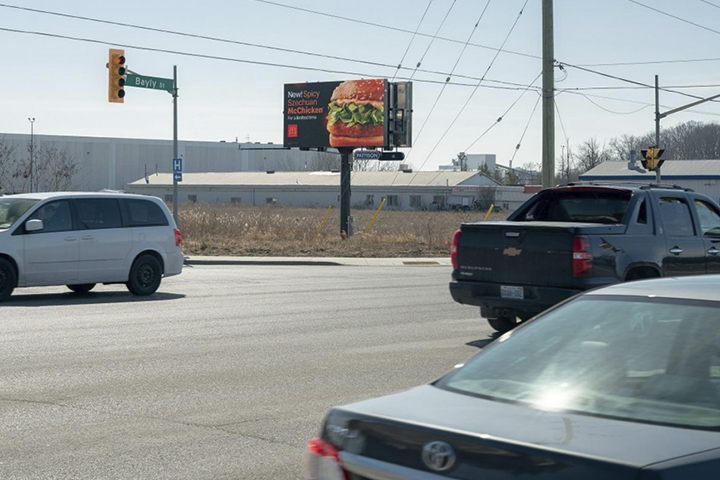 Our Digital Horizontal Posters offer dynamic views to locals and are located at popular hotspots of the city. These displays immediately capture the attention of onlookers and are an effective way for brands to engage customers. Update you messaging in real-time with SmartAD® technology available on all our digital displays. 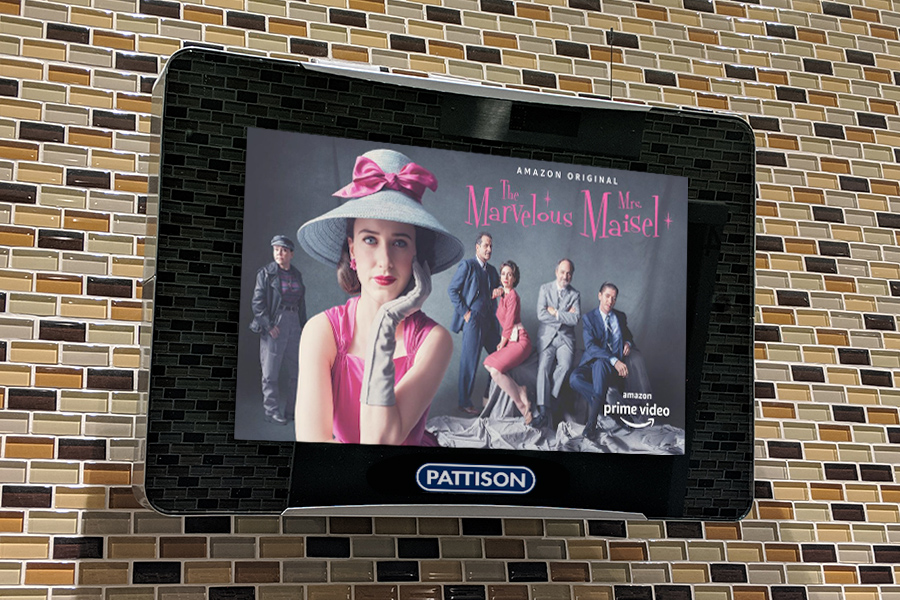 Reach residents across Durham Region with our Digital Residential Networks! These dynamic displays are engaging and perfect for reaching a captive audience. Communicate with residents and visitors in high-occupancy buildings. Our elevators and lobby screens reach customers where they live, offering added exposure time.

Explore Web Mapping, our product location tool. You can click on the mapping icons and view photo sheets of each product as well as modify which product type to search in the legend. 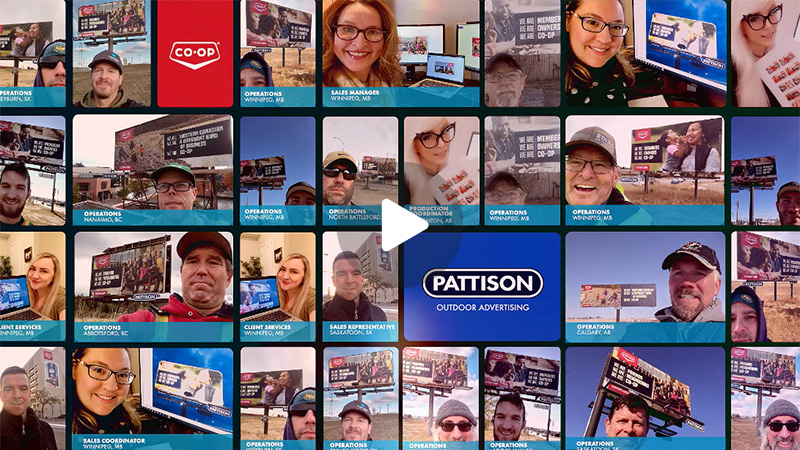 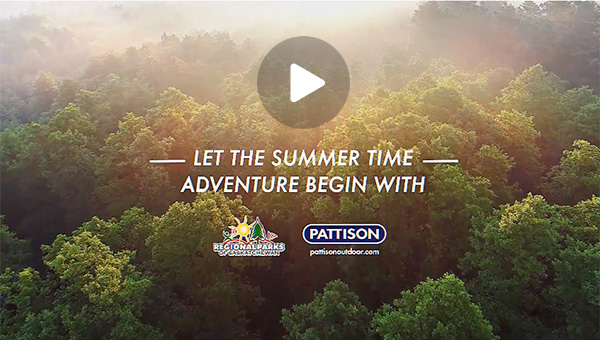 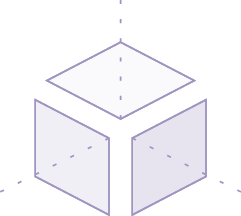 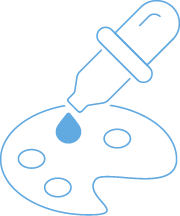 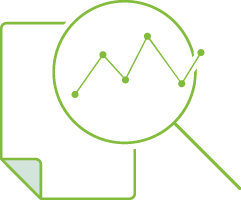 GET MORE WHEN YOU ADVERTISE WITH PATTISON

A range of services to create a success story for your campaign.

Leverage the PATTISON experience
with insights on visitor frequency,
demographics, behavioural and
consumer habits to help optimize
your OOH campaign.

Hassle free advertising set-up
with innovative designs to attract
and engage your customers.

GET MORE WHEN YOU
ADVERTISE WITH PATTISON

A range of services to create a success story for your campaign.

Leverage the PATTISON experience
with insights on visitor frequency,
demographics, behavioural and
consumer habits to help optimize
your OOH campaign.

Hassle free advertising set-up
with innovative designs to attract
and engage your customers.